Our team serves clients across the United States.

We are based and live in the United States. 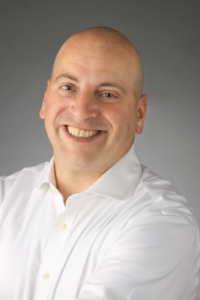 Adam is based in Chicago, IL. 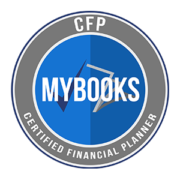 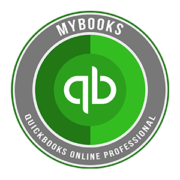 Robert has been growing people and businesses personally, professionally, and financially for over 15 years. He started his journey as a sales rep in 2005 and was quickly promoted into management. By 2009, he was running an entire sales organization in Northern California where he was not only responsible for training but also, the profitability of the business. His knowledge and skill set in profitability grew rapidly. He was running payroll, doing bookkeeping, and analyzing reports for the business.

When Robert isn’t working with numbers, you can find him with his wife, Natalie, traveling or enjoying a delightful restaurant. He’s been to over 15 countries; his favorites being Hungary, Spain, Germany, Costa Rica, Czech Republic, and Ireland. Robert is also a football enthusiast and a semi-professional bowler. He has bowled 21 perfect 300 games!

Robert is based in Sacramento, CA 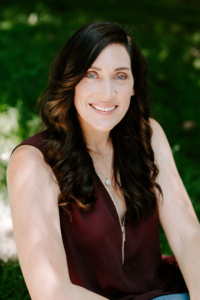 Kristin has been in the financial industry for 10+ years ranging from the world of retirement planning to business accounting. Graduating from the University of California, Davis with a degree in Political Science, she fell into a Client Management position at a Retirement Firm and found a love for helping people prepare for their financial future. Since joining the MyBooks.PRO team in March of 2020, she uses her detail oriented sensibilities and desire to help others financially thrive when managing her client accounts.

Kristin’s love for numbers is only surpassed by her passion for family. A proud mother to two beautiful children, Kristin enjoys scenic drives as a family and lazy Sunday morning snuggles, usually with the perfect cup of coffee in tow!

Kristin is based in Sacramento, CA.

Cherish studied at Southern Utah University. Between her various job titles she has 7+ years of experience in the bookkeeping industry. She joined the  Mybooks.Pro team in May 2019.

Cherish is married and has her hands full at home with three children, all boys – ages 13, 9, and 1. She volunteers at her children’s schools, cheers (loudly) in the stands at their sporting events, and loves being anywhere outdoors. Cherish also enjoys cooking and and the many house projects that come with living on five acres of property.

Cherish is based in Sacramento, CA. 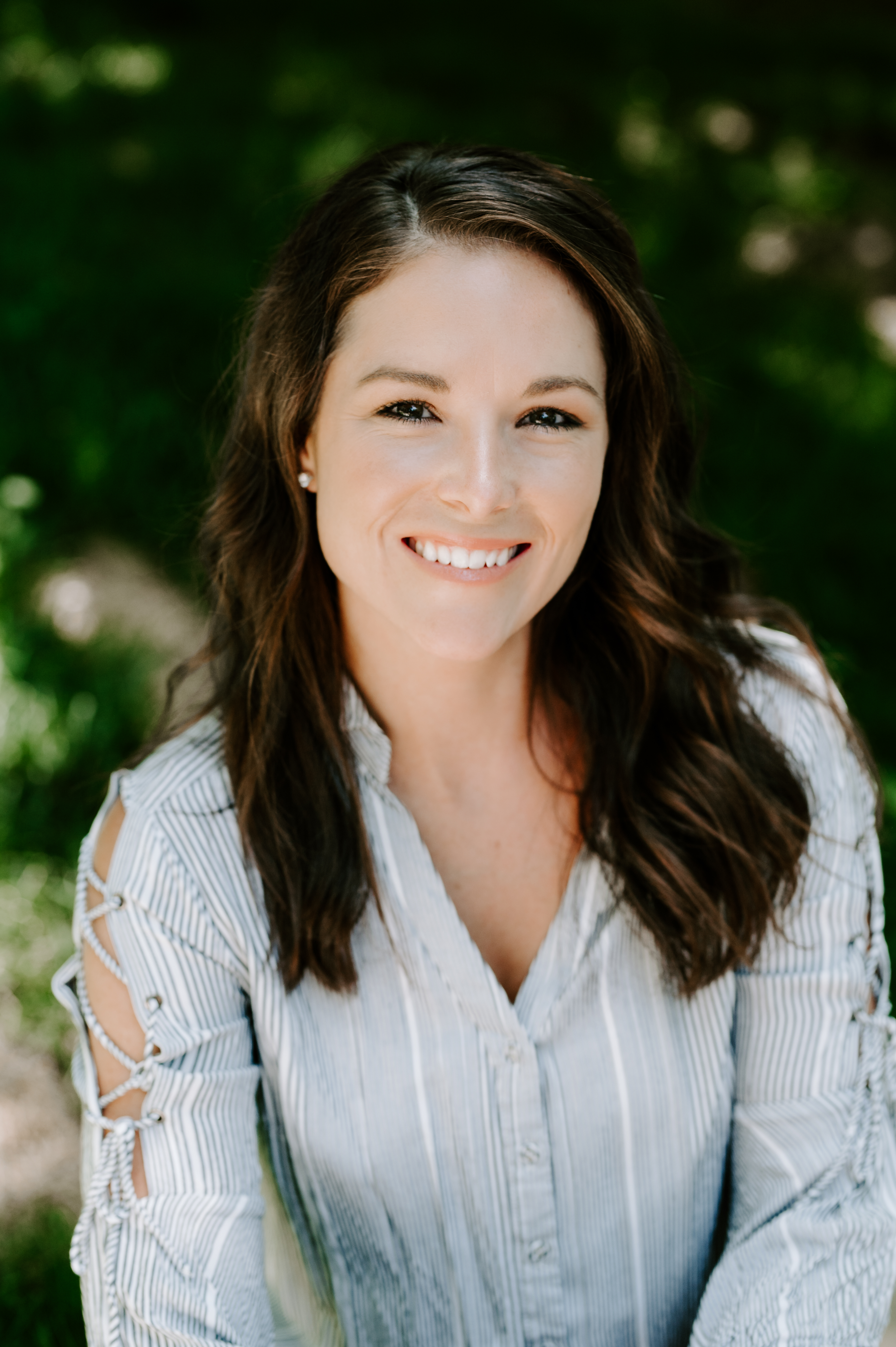 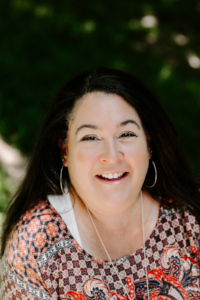 Nicole has been working in the bookkeeping/accounting industry for over 10 years. She joined the MyBooks.PRO team in March of 2019.

Nicole is based in Sacramento, CA.

Samantha has over 10 years of experience working in a variety of corporate positions and running her own practice as a Developmental Therapist. She has a Bachelor’s Degree from the University of Illinois and a Master’s Degree in Early Childhood Education. She joined the MyBooks.PRO team in October of 2020. She is organized, responsive, and adept at managing projects and meeting deadlines.

In her spare time, Samantha enjoys traveling and spending time with her husband and two children. She is a fitness enthusiast, loves reading in cozy spots, dining out, and exploring all that her windy city has to offer.

Samantha is based in Chicago, IL. 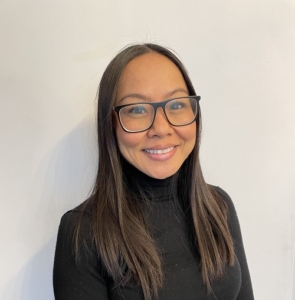 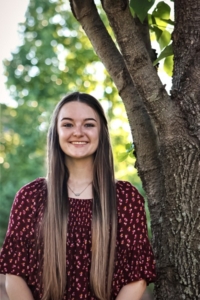 Jordan is an undergraduate student at The University of Oklahoma where she studies Biology. With a background using QuickBooks Online, she is actively working towards advancing this already instilled knowledge. She joined the MyBooks.PRO team in June of 2021 as it allowed her to have the “perfect job” while still being able to pursue her degree.

When Jordan is not working or studying you can find her curled up with her two fur-babies, at the barn riding her horse, or sipping on a delicious iced coffee amidst her crazy days on the go.

Jordan is based in Norman, OK.

Theresa has over 20 years of experience in the financial services industry. She began her career in the employer plan retirement space and spent many years working with personal injury structured annuity clients. In addition to her financial services background, she also does small business consulting, including business formations, bookkeeping, tax preparation and notary services. She joined the
MyBooks.Pro team in June of 2021.

Theresa is based in Long Beach, MS. 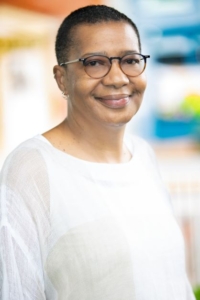 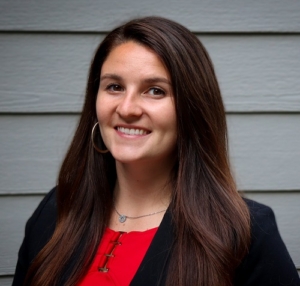 Ashley has a Bachelor of Science in Biology and a Bachelor of Arts in Spanish. She currently works full-time in property management. She is always looking for ways to learn something new and expand her skillset, so joining the team at MyBooks.PRO has given her the opportunity to learn and grow professionally.

When Ashley is not working, she enjoys being outdoors, looking for sharks’ teeth at the beach, and salsa dancing. Nothing makes her happier than time spent with the people she loves or enjoying a delicious cup of coffee.

Ashley is located in Wilmington, NC.

Amanda left her career in the pharmaceutical world to embark on her journey of motherhood! She is a mom of three beautiful children. She joined the MyBooks.PRO team in May of 2021.

When Amanda is not working, you can find her at a variety of sporting events.  She enjoys traveling and spending quality time with friends and family.

Amanda is based in Placerville, California 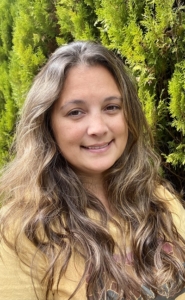